Few months back a photo editing app called face app gone viral on social media websites like Facebook. We have also posted about this app that time. Now The same app went viral again. This is a fun app for a laugh, although it is very inaccurate and should be improved in future versions to make it seem more realistic rather than just for fun. To the developers, it should also feature more variety and more realism, especially the old effect, regardless of the face seems to use the same.

FaceApp is a smartphone app that is available for both iOS and Android and is developed by Russian company Wireless Lab which uses neural network technology to automatically generate highly realistic transformations of faces in photographs. This app offers features like we can transform a face to make it smile, look younger, look older. FaceApp was initially launched on iOS in January 2017 and on Android in February 2017. 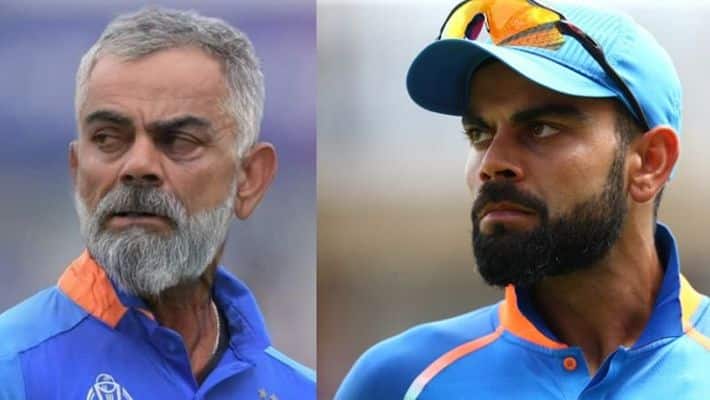 Get magazine cover quality for any selfie with just a few taps! Powered by FaceApp AI, the most advanced neural portrait editing technology. You can get this app from google play store, and apple store. This app also offer a premium version which offers additional premium features with a paid fee. we can use the only face app for a limited time as free. Google Play App Link 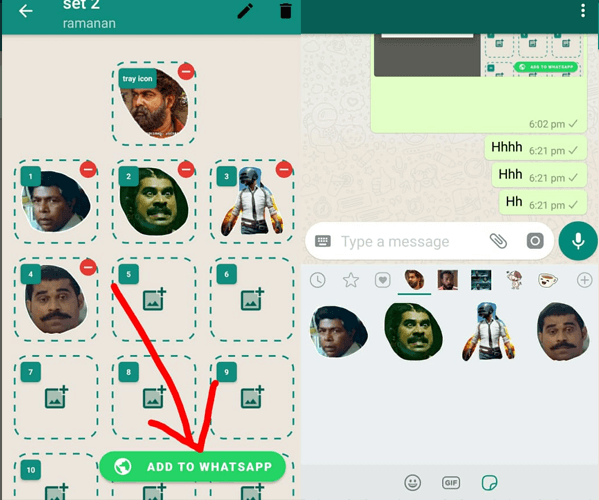