Are you looking to stay up-to-date on the latest Malayalam films and shows? Look no further than the Malayalam Movies App! Here is a list of the app that allows you to easily access a wide range of Malayalam entertainment, from classic films to new-release movies. With its user-friendly interface and vast content selection, these Malayalam Movies App is the perfect option for Malayalam cinema fans.

Today we are sharing a few movies apps free (& paid) during these days. There are a lot of apps that offer movies online legally. We are adding only the legal Malayalam movies app. We have created a list of Nine apps that can watch movies a few of them can watch from their website too. It includes free and paid plans.

As you all know Hotstar offers a hell of a lot of content on its platform, it’s not only movies but also offers tv shows, sports, and news, Live tv too, In India Hotstar holds a major market share in OTT Platforms. Hotstar offers content in different languages including Malayalam. It also offers a lot of Malayalam movies to watch free with ads. Hotstar’s paid plan starts at 365 per year. This app offers a lot of new release movies. Get App (Link) 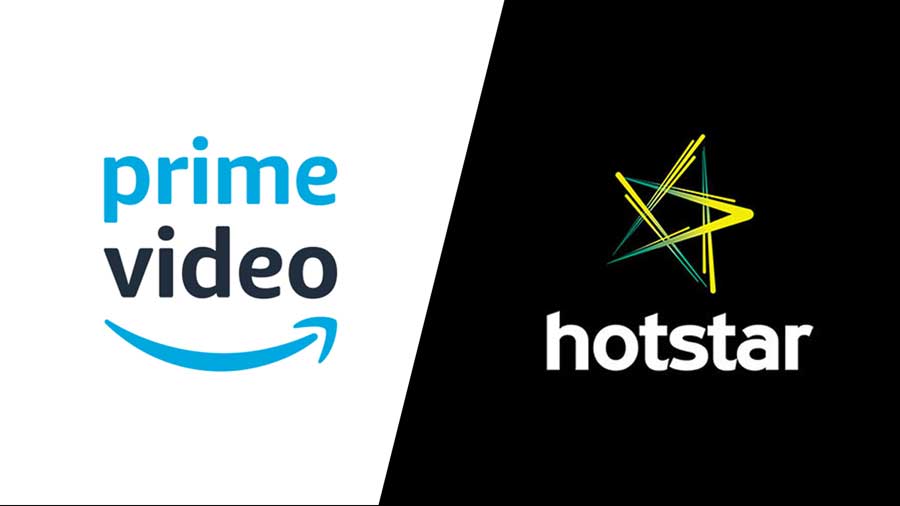 From last year amazon prime added a lot of Malayalam movies to its platform. Both new and old movies. getting popular day by day. Amazon Prime Membership priced at 999 per year, which also offers many other benefits like free and fast delivery for shopping from amazon.in. As you know Amazon Prime also offers access to contents in multiple languages. As you know amazon offer a good number of exclusive newly release movies. Get App (Link)

Saina a Video content company in Malayalam, which holds rights to a lot of old hit Malayalam movies has its own OTT platform named Saina Play, Saina Play offers more than 300 Malayalam movies in its app. And a few stages shows and Malayalam web series too. Saina Play now offers free and paid subscriptions to its users but users can also watch free movies also, and it has no annoying ads too. It has old malayalam movies & new content also. Get App (Link) 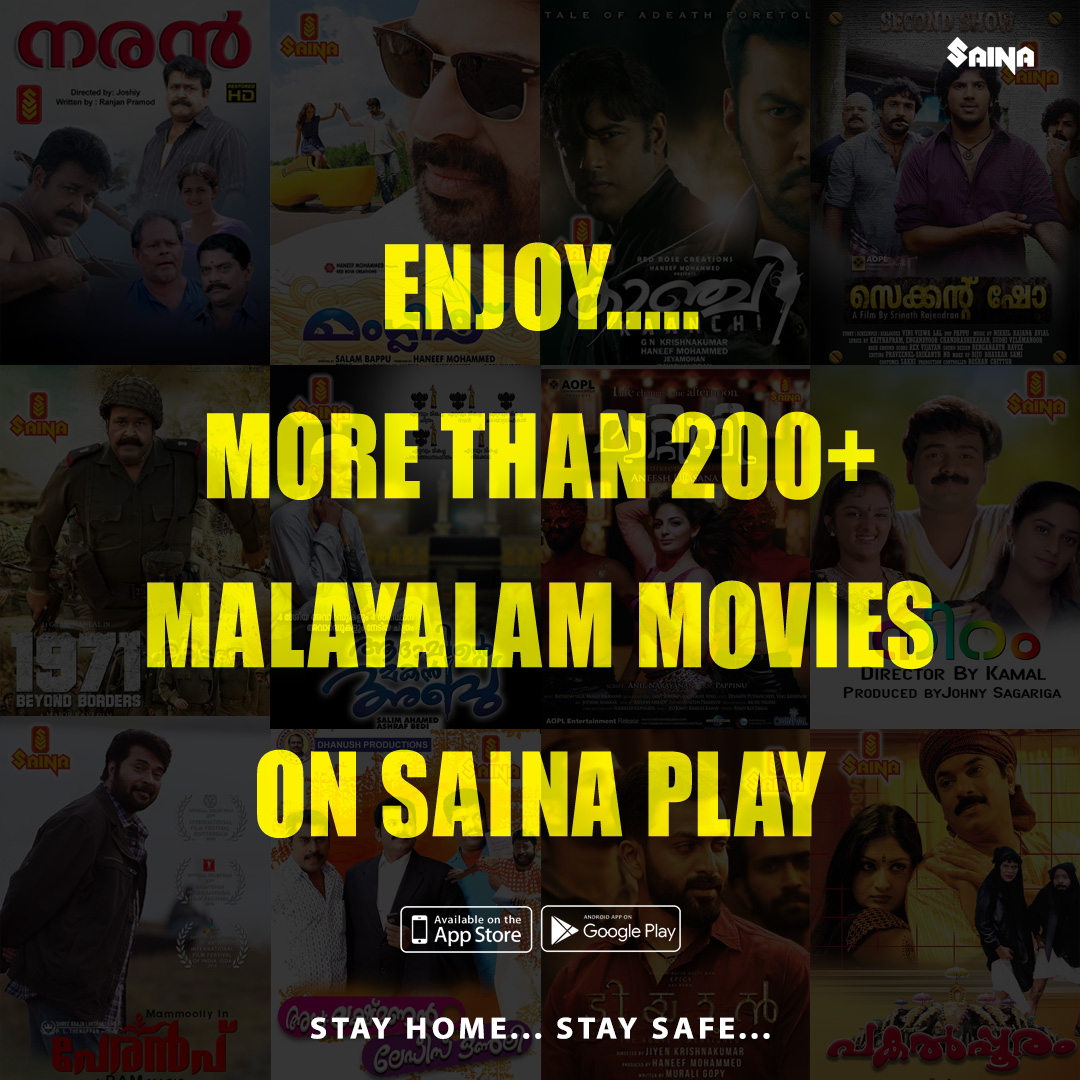 Manorama max operates similarly like Hotstar. it offers a lot of Malayalam movies and tv shows that owned by Manorama and Manorama news. Most of the Entertainment content of Mazhavil Manorama are now available only of Manorama Max App, Like TV series, Entertainments Shows Etc. Manorama Max has paid a plan too.  Get App (Link). 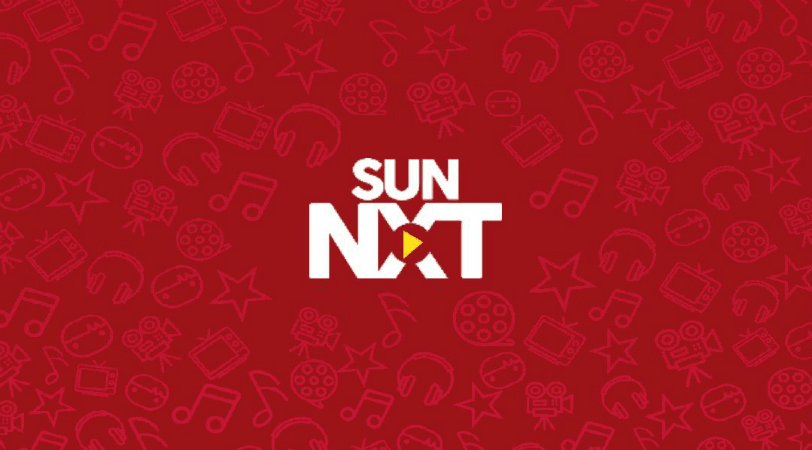 Sony Liv is an OTT platform owned by Sony Pictures Network India. Sony Liv offers thousands of Hours of Entertainment and sports content on its platform. As we know Sony is one of the most popular and established companies worldwide. Sony Liv now offers content in Malayalam, Tamil, Telugu, Marathi, Hindi, Bengali, and English. They also have their own web series content too.

As of now, Sony Liv has Very Few Malayalam collections on their platform. Recently Sony Liv started acquiring Malayalam Movie content for their platform. But the movies they have released were superhits. Thinkalazhcha Nishchayam, Madhuram, Churuli, and Bhoothakaalam were their recent releases. Their original series is also available in the Malayalam language, dubbing and making were done well. In comparison with other platforms, the pricing is also high for Malayalam Audience. Get App (Link)

Zee5 is an OTT app that is owned by the Zee Television network. Zee5 offers many movies and zee5 original content in different languages including Malayalam. Zee5 also has Malayalam movies which are owned by Zee Keralam Channel, Including newly telecasted movies. Zee5 has a good collection of original series which is released in different languages. There is a lot of Malayalam dubbed Web series available in the Zee5 app. Get App (Link)

Initially Mx player started as a Video player which is created by J2Intreractive. In 2019, Mx Player has been acquired by Times Internet and launched as an OTT platform in India. MX Player offers tons of Indian content for free including Malayalam Movies, Web series Songs, etc. And its Content library expanding day by day. We can enjoy many movies free which are owned by sun nxt via MX player. Get App (Link)

As you all know Reliances Jio’s own video OTT platform  Jio Cinema has more than 1 Lakhs hours of content. Jio Cinemas offers content in multiple Indian languages including Malayalam. Jio Customers can access Jio Cinema for free of cost, it’s free along with any active 4G Plans in Jio Connections. In Malayalam we can watch a lot of Malayalam movies, most movies are from Sun NXT (as Mentioned above). So Jio Users can watch new movies on Sun Network via Jio Cinema. And Jio Cinema also offers TV shows from different languages, Music, and Movie Clips too. Get App (Link)

There are lots of apps that offer movies but these are genuine apps and legal too. Stay Safe…