Actress Ahana Krishnakumar and her sister’s dance video went viral on Instagram. The dance video has been posted by Ahana and More than 5 Lakh people watched the video and nearly 2 Lakh people liked it too. Ahana, along with her sisters Diya, Ishani and Hansika, perform for the song Oh Nanana – Bonde R300.

Earlier, videos of Ahana and her sisters dancing have gone viral. Ahaana first appeared in malayalam film named Njan Steve Lopez 2014 which is directed by Rajeev Ravi. Last year she played role of Niharika in Luca Malayalam Movie along with Tovino Thomas. 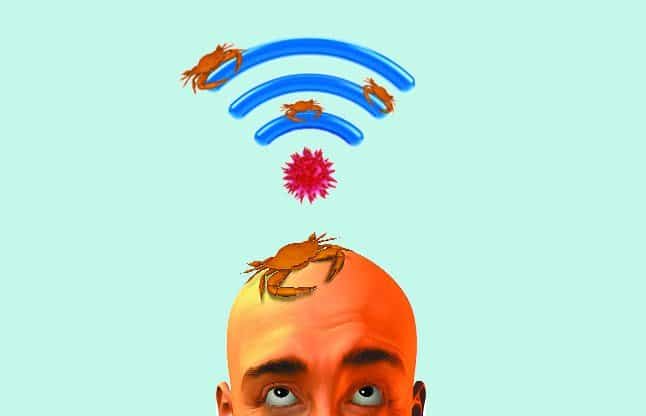