Pattabhiraman a malayalam comedy movie staring Jayaram in lead role and this movie was directed by Kannan Thamarakkulam. This movie was released on august 2019. After sevral years actor Prem Kumar also appearing along with Jayaram in this movie. Baiju, Dharmajan Bolgatty, Hareesh Kanaran, Miya also appearing in lead roles. Here is small comedy clip from Pattabiraman.

It is a simple story with a simple message but well told in a way which can engage all the family audience. ayaram has done best performance after a long time and given a movie which can suit your taste buds. It’s a true condition happiness around the world, and one of the biggest unknown dangerous thing happens around us. Ramesh Pisharady and Dharmajan combo comedy scenes are enjoyable. 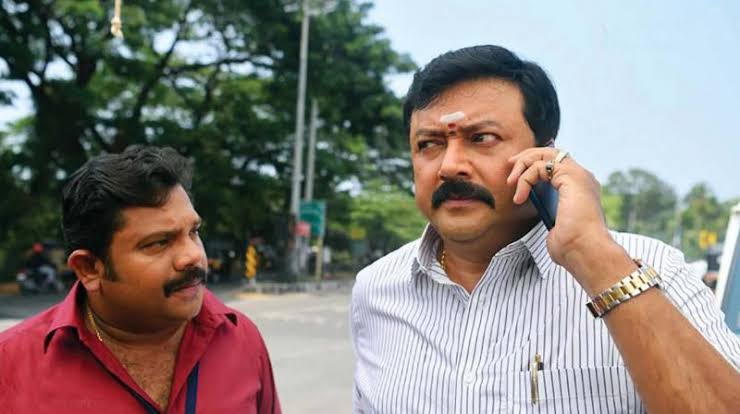