Manoranjini is an upcomming short movie releasing soon. This short movie was directed by Novel Vindhyan and produced by Rodamma Thomas. The teaser of this short movie has been out yesterday.

Uppum Mulakum fame Biju Sopanam and Sreenath Bhasi appearing in lead roles. Here is the official teaser of Manoranjini short movie. This film will release on next week via youtube.

Sreenath Bhadi started his career as a radio jockey. At the same time he worked as a Video Jockey too, . His film Da Thadiya made him more familiar to the audience, where he played lead role in this film, later he appeared in many malayalam films. Kumbalangi Nights, Virus etc are his latest theater releases.

Biju Sopanam is an Indian television and film actor who is very familer to malayalam tv audiences. He is known for his roles in Rajamanikyam, a malayalam movie released on 2006 and Kuttanpillayude Sivarathri (2018). In television, his notable work include playing the character of Balu in Uppum Mulakum. 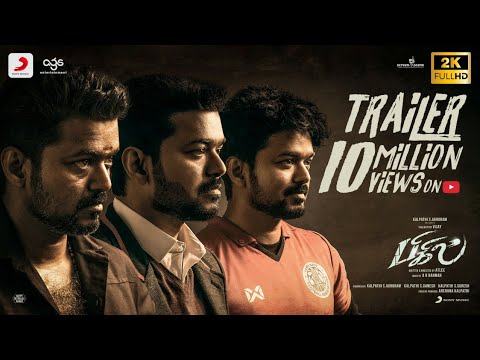 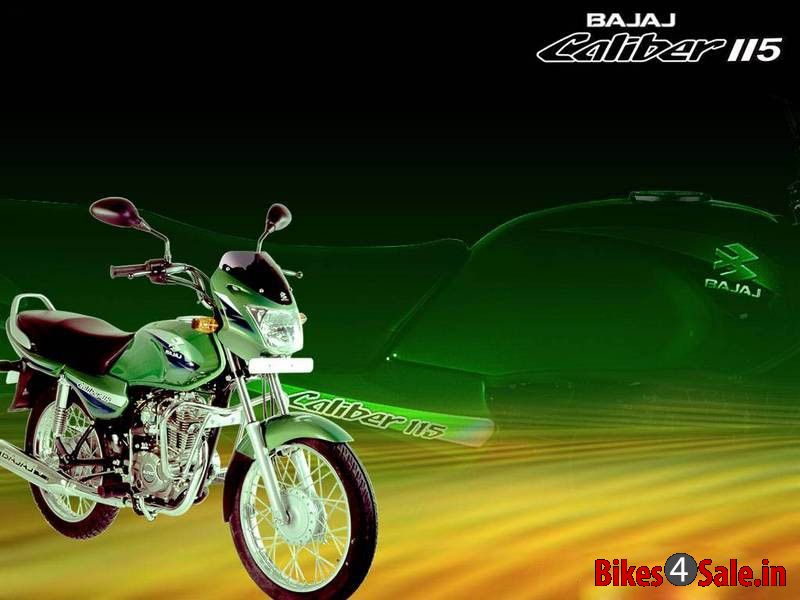