Jagathy Sree kumar, malayal’s all time favorite comedia “Jagathy Chettan” is Back.Jagathy Sree Kumar who has starred in over 500 Malayalam films in a career spanning almost four decades. After a long 7 years gap , Jagathi Chettan is try to make a great come back to his acting career through an advertisement film for an amuzement park. 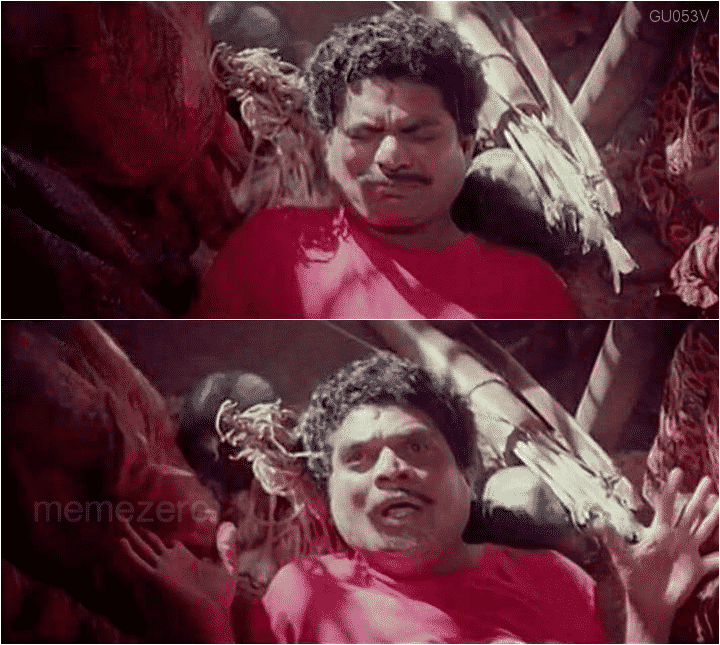 Jagathy sree kumar’s own production banner Jagathy Sreekumar Entertainments making the ad film. Sources says He will be active in movies to by next year. The popular actor met with an accident in Thenjippalam in 2012, and he takes few years to recover from it. The Shooting of the ad film will start rolling on 27 February.