Popular young actor Arjun Ashokan got married to in Kochi. Many prominent film stars attended the function and pictures are trending on social media too. Arjun Ashokan marked his debut in the Malayalam film industry with Soubin Shahir’s Parava where he had to handle a role that just appeared for a small duration in the movie. Later he appeared in Btech, in lead role too. He also done a negative role in Varathan too. 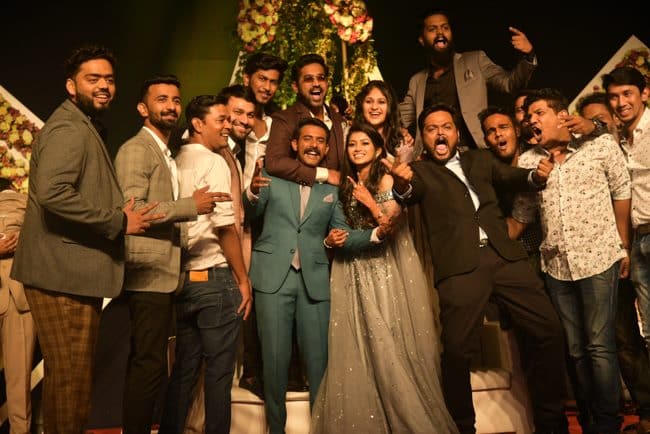 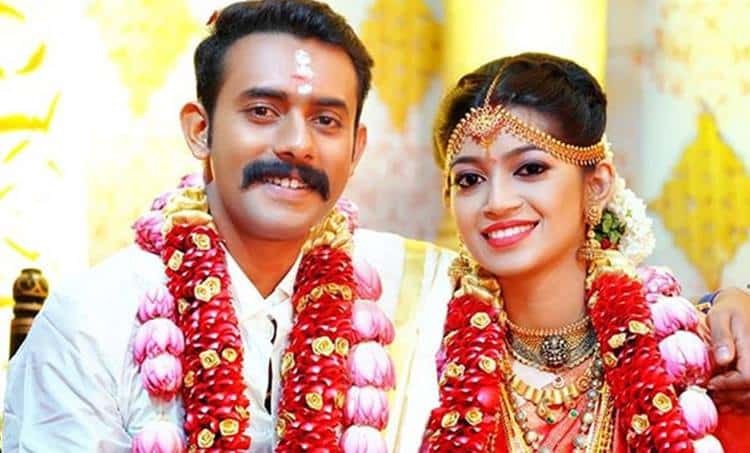