Are you looking for the best Malayalam Web series to watch now?. We have a curated list of few web series that released in Malayalam also added the popular ones too. Including different genres like comedy, romantic, thriller Etc. A few of them are my personal favorite too.

Most of the youngsters nowadays watch at least one web series online. As per the reports, online media consumption has increased drastically in the past years. Last year most of the tech/ content companies growing faster than ever. Here are a few popular web series that released in Malayalam. 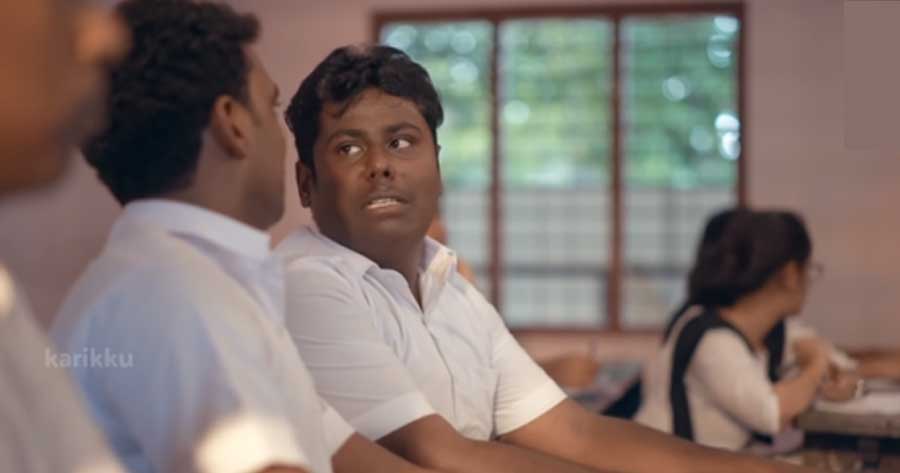 02. I Promise RIA by Saina Movies

Most of the web series that came after Karikku tries to follows karikku and try comedy. Here I promise ria stands different. I promise ria tries to convey a series story, the story of three friends’ friendship, romance, and family, Starting from their family childhood flashback and continue with school life. Total of seven episodes released so far. One of the favorite romantic web series I watched. Background music, Visuals everything was superb. I Promise Ria now available only in Saina Play App.

Janaki an Entirely different web series in Malayalam, with only two episodes released so far. The story tells about the life of Ram and Janaki, the first episode ends with thrilling suspense. Making and background score also good. Actors also performed well but struggling to get more reach. 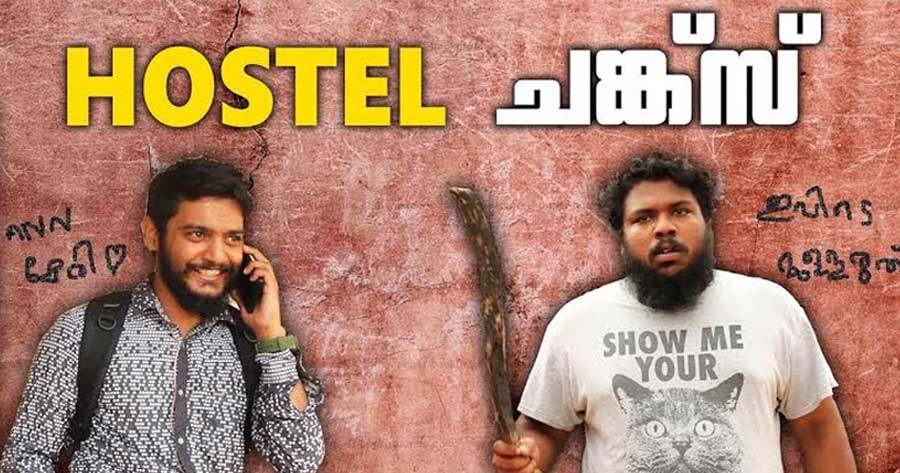 Looks like comedy focused subject but crafted well. A total of eight episodes of Double Decker released on YouTube as of now. Few of the characters in this series have seen in few Malayalam movies too.

Love Etc a Malayalam web series by Silly Monks channel. Looks like this web series telling a Romantic comedy story, And the female lead Nandhini Sree was familiar to most of us. She appeared in a few Malayalam movies, Also doing Anchoring too. Watch First Episode on Youtube. 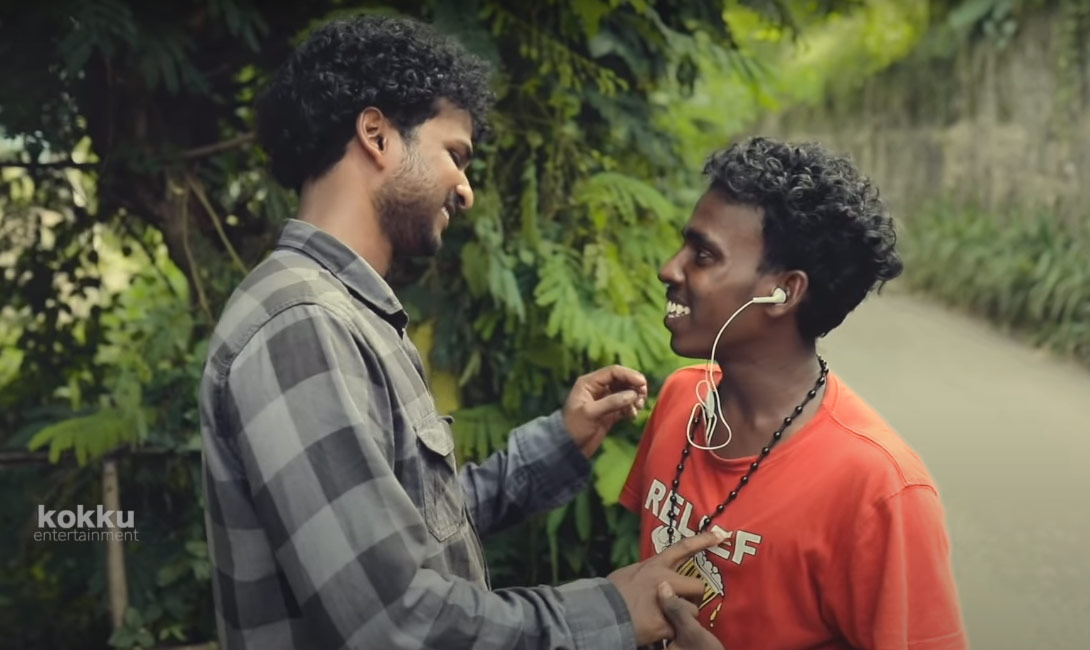