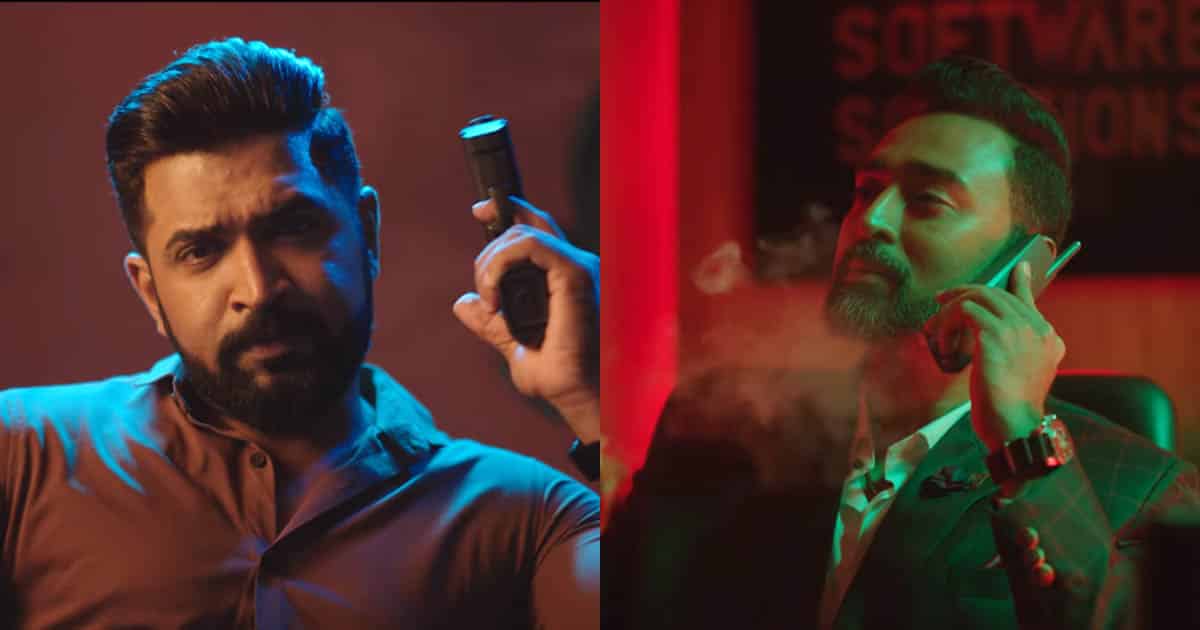 Mafia is an upcomming Tamil movie starring Arun Vijay, Prasanna and Priya Bhavani Shankar in lead roles. The Trailer of this movie has been out, the trailer looks like a mafia story. This film was written and directed by Karthik Naren who previosly directed Dhruvangal Pathinaru movie that is released on 2016. This movie was produced under the banner Lyca Productions.