Did you watch Android Kunjappan Malayalam movie which is released recently. Android Kunjappan Ver 5.25 a Malayalam movie released in 2019, staring Suraj Venjaramoodu and Soubin Sahir in lead roles. This comedy film was written and directed by Ratheesh Balakrishna Poduval. This movie was released on 8th November 2019 and running successfully on theaters near you. This film got an overall positive response from the audience.

Android Kunjappan tells the story of Father and son relationship, In which Suraj Venjaramoodu playing the role of father and Soubin Shahir playing the role of son. Excellent movie with a simple blend of humor and emotions. Portrayed in a village atmosphere, the story takes you through the frustrations of an aged father who happens to live alone.

This movie is really a new expereince to all, this movie tells the story that we never imagine. the perfomance of suraj venjaramoodu is excellent. 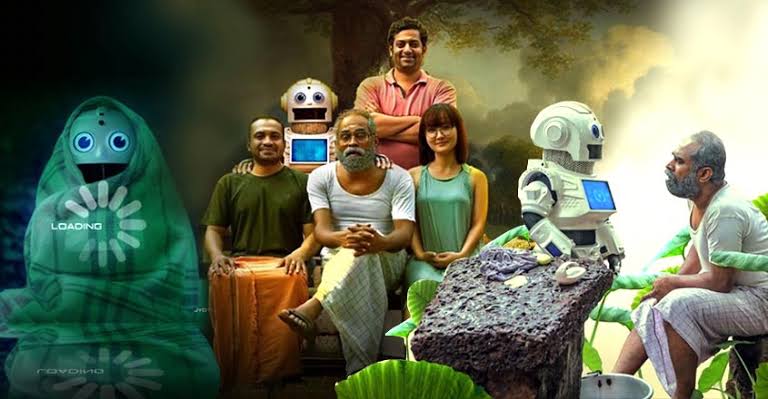 Android Kunjappan Ver 5.25 got positive response from the audience and it is expected that soon it will available DVD via stores. This movie still running sucessfully in theaters. 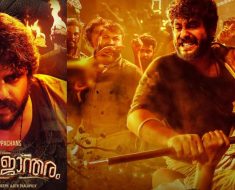 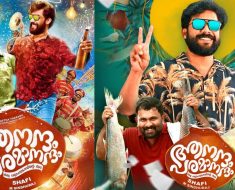 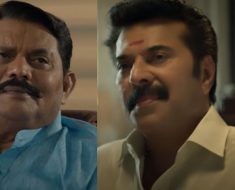