Athiran mobvie Fahad fazil and sai pallavi joining together for first time, The trailer of athiran movie was released by prithviraj on official page of pritviraj. This movie tells the story based on mental hospital and things happen aroud it. 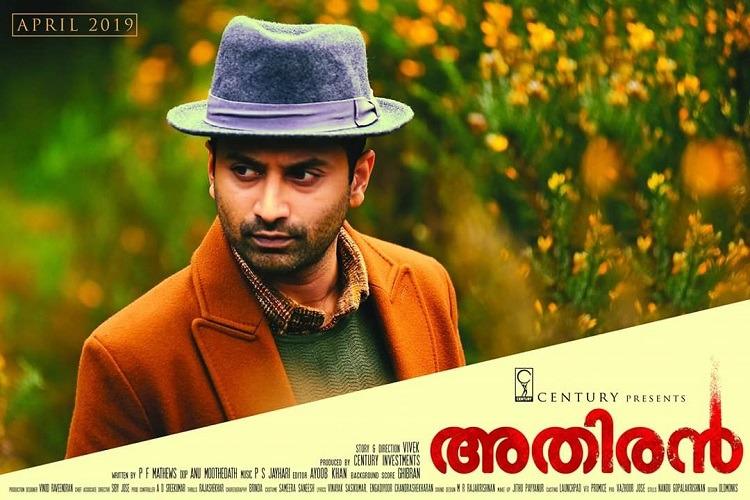 The film stars Fahadh Faasil and Sai Pallavi in lead roles. The film is set to release in April 12 2019 as vishu release along with Madhuraraja. Fahadh Faasil plays the role of a doctor and the film is set inside a psychiatric hospital in Ooty. After a long time gap Actress sai Pallavi returing to Malayalam industry.