The first tesaer of the Malayalam film Mera Naam Shaji is out and we can make out that the film has three actors playing the title role. This movie staring, Asif Ali, Biju Menon, Baiju plaing in lead roles. And Interestingly these three characters named as Shaji.

Mera Nam Shaji movie will be a comdey entertainner, and this movie was directed by Nadhirsha. Actor Mammootty has launched the official teaser of the movie. This film will be released by April. 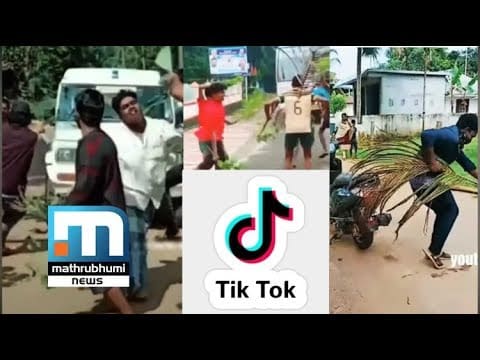