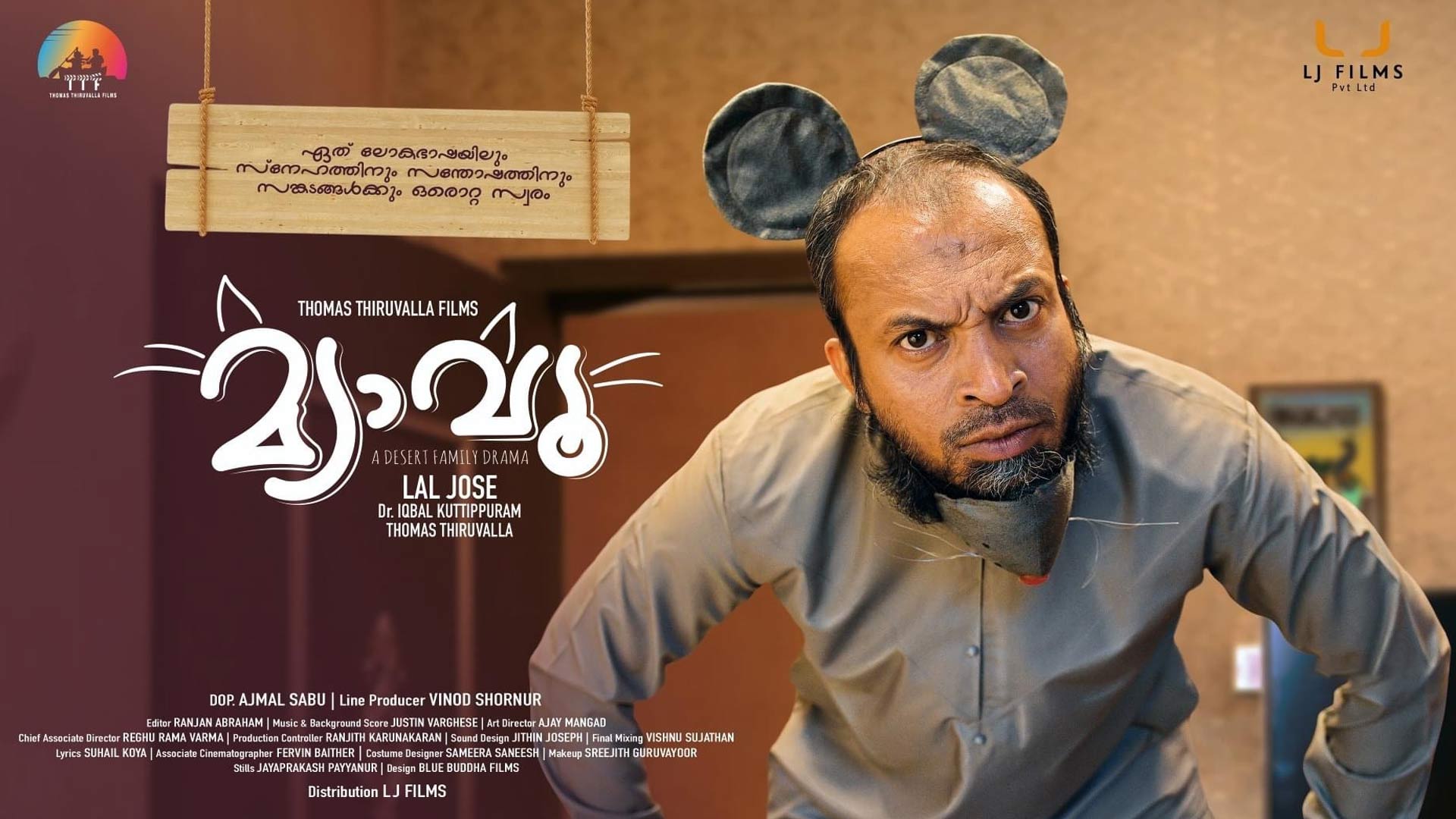 The Meow Malayalam Movie was released on December 24 as a Christmas release. But the film received mixed audience responses from theaters. In addition, the COVID regulations in theaters also affected the film’s reach.

Meow Malayalam Movie Now Available on Various OTT Platforms. We have added links to each platform so you can find them easily. Meow Amazon Prime Video, Meow on Saina Play, Meow on Manoramamax, Simply South (Out Side India). 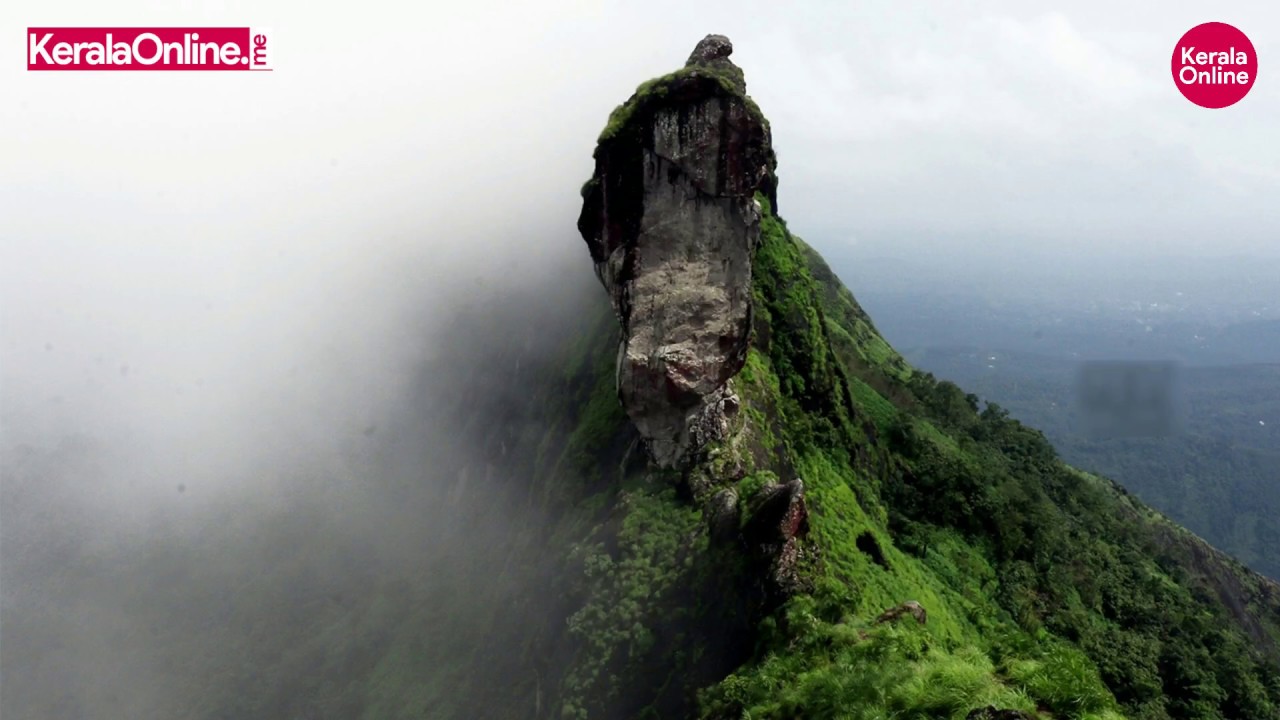