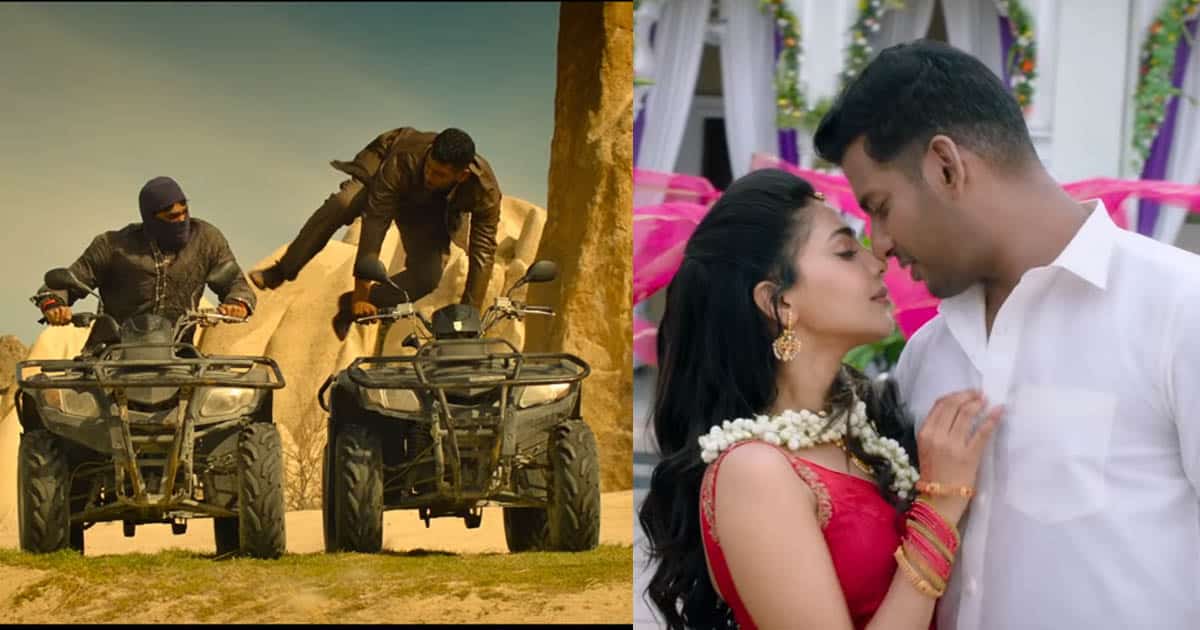 September 13, 2019Comments Off on Action Tamil Movie Teaser Out0422

Vishal’s new movie teaser released today and the teaser gone viral for the stunts performed by Vishal and Tamannah. The movie was named ‘Action’ , as the teaser shows the movie has lot of action sequence too. Malayalam actress Aiswarya Lakshmi also doing a major role along with Vishal in this movie. This film was directed by Sunder C, and film was expected to release by December.

Actress Tamannaah looks hot in this teaser. This movie was produced by Trident Arts R Ravindran and Hiphop Tamizha composing the music. 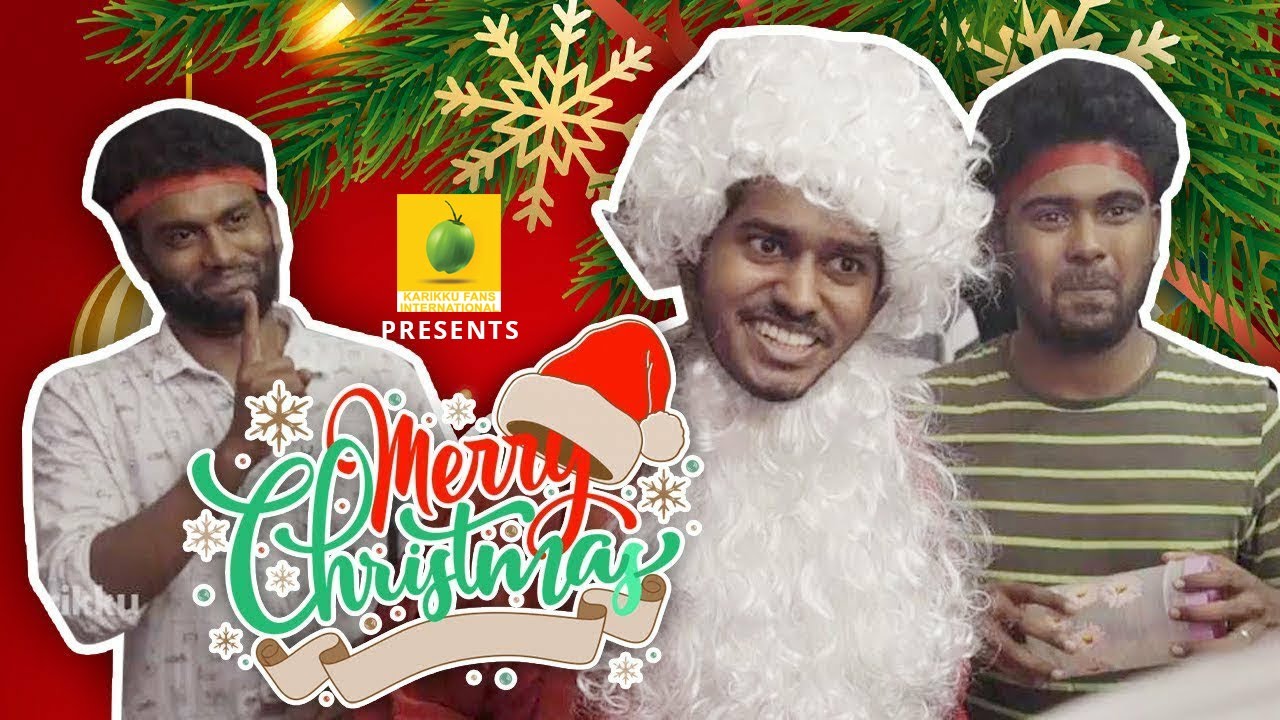 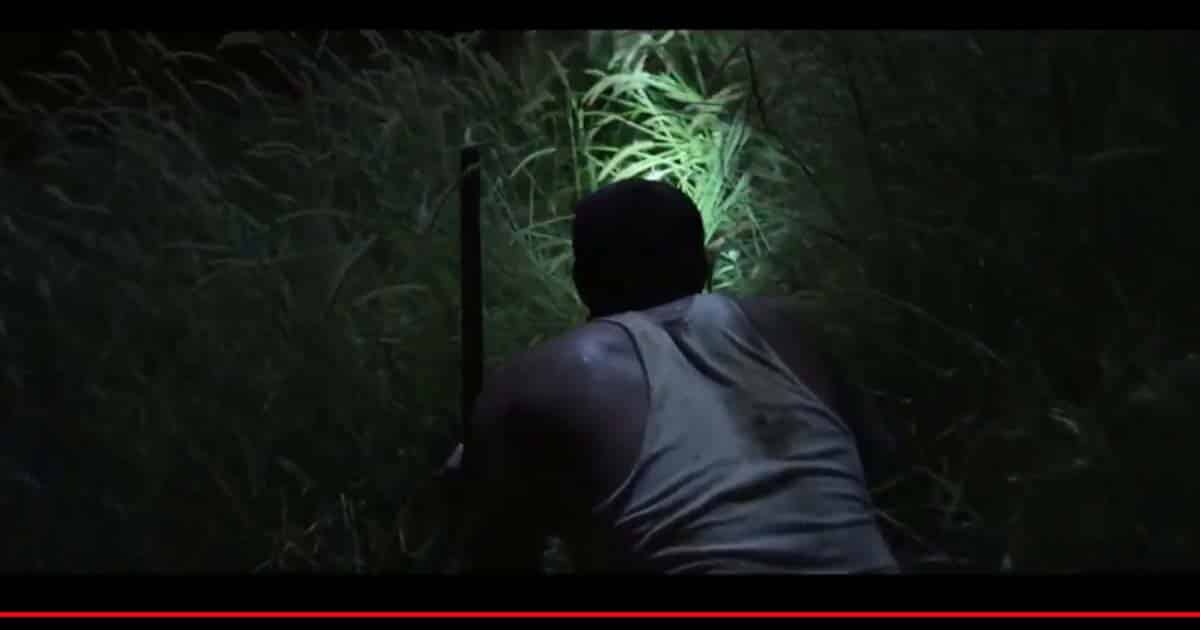